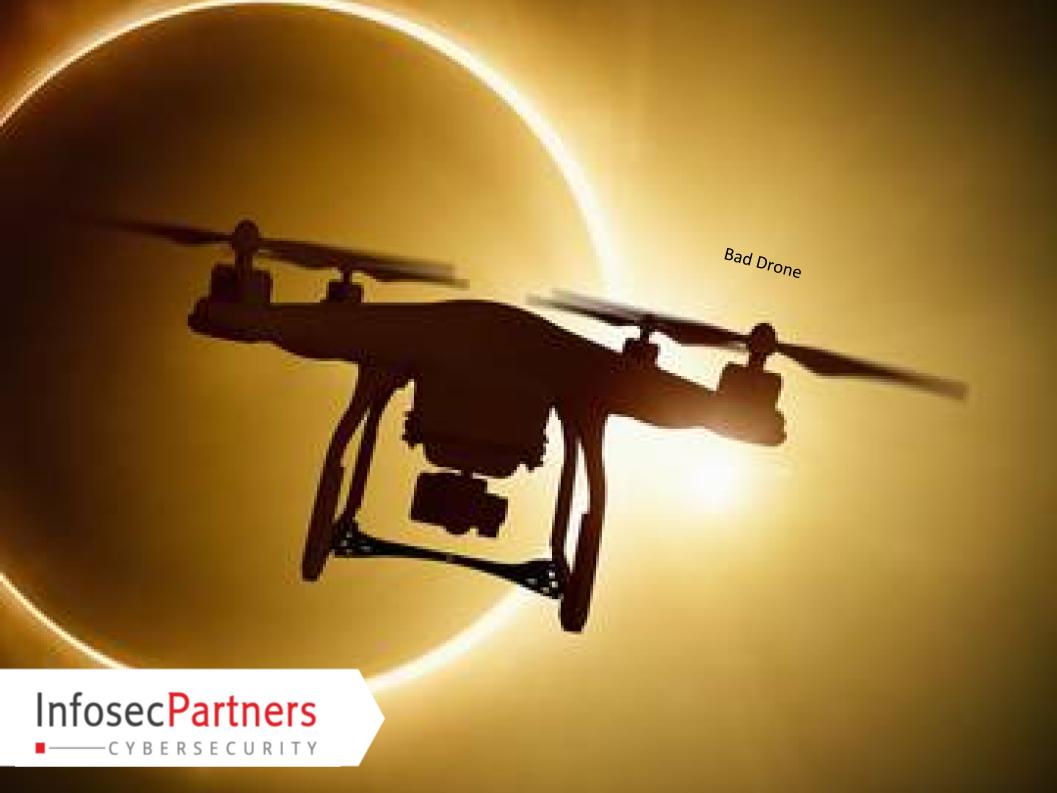 New research by Ben-Gurion University (BGU) has highlighted the cyber security and privacy
threats posed by drones that are flown over populated areas. Reporting on the findings, Smart Cities World noted that the report recommends additional safeguards are fitted to drones to prevent them from being taken over by “malicious entities” and used for a range of crimes, including cyber crime and terror attacks. The research carried out by the BGU Cyber Security Research Centre explored the issuesfaced by a number of organisations, ranging from the police and military to governments and noted that the biggest difficulties come in areas of unrestricted airspace. “In an unrestricted area, we believe that there is a major scientific gap and definite risks that can be exploited by terrorists to launch a cyber attack,” Ben Nassi, a researcher at BGU Cyber Security Research Centre, told the news provider.

Among the measures proposed by the researchers are flying drone identification, as well as a
registration system for drones. This isn’t the first time that the cyber security risks of drones have been highlighted. A recent article for Threat Post shared comments from Tony Reeves, a director at consulting and training company Level 7 Expertise, who explained that drones pose threats on a number of levels. For one thing, they are difficult to detect and disable, while they can also be cheap to buy and are not difficult to fly. Mr Reeves revealed that there are “plenty of reports to be found of individuals or organisations building or modifying drones to carry RF-based payloads including wi-fi tracking, capture and access capabilities”.
The news provider explained that putting a wi-fi access point on top of a building could enable hackers to “listen into data traffic”, for example.

If you’re looking for independent security testing, contact us today.